An Overview of Landscape and Visual Impact Assessment

This note gives a brief overview of landscape and visual impact assessment (LVIA). It is intended as a summary, non-technical introduction.

Our LVIA work is undertaken in accordance with the relevant guidance on landscape and visual assessment. The overarching reference is the Guidelines for Landscape and Visual Impact Assessment 3rd Edition (LI and IEMA, 2013). There may be other references which are important depending on the development type and location. An important aspect of LVIA is that there is no ‘standard methodology’; the experienced landscape professional needs to interpret and apply the Guidelines for Landscape and Visual Impact Assessment in devising the approach for a specific project.

The European Landscape Convention (ELC) defines landscape as ‘…an area, as perceived by people, whose character is the result of the action or interaction of natural and/or human factors’ (Council of Europe, 2000). The ELC supports a holistic approach to landscape planning and covers ‘…natural, rural, urban and peri-urban areas. It includes land, inland water and marine areas. It concerns landscapes that might be considered outstanding as well as everyday or degraded landscapes.’

Photo: Planning for landscape change in everyday or degraded landscapes

The scope of LVIA

The scope of LVIA is derived from the Town and Country Planning (Environmental Impact Assessment) Regulations 2017, Schedule 4 of which states that Environmental Impact Assessment (EIA) must include ‘A description of the factors specified in regulation 4(2) likely to be significantly affected by the development: population, human health, biodiversity (for example fauna and flora), land (for example land take), soil (for example organic matter, erosion, compaction, sealing), water (for example hydromorphological changes, quantity and quality), air, climate (for example greenhouse gas emissions, impacts relevant to adaptation), material assets, cultural heritage, including architectural and archaeological aspects, and landscape.’ With respect to landscape and views, an LVIA typically considers the direct and indirect effects of a Proposal, its potential cumulative effects, considers the changes which would arise over time, and whether those changes would be beneficial or adverse.

Landscape and visual effects are considered separately as ‘related but very different considerations’ (LI and IEMA, 2013):

The key stages in LVIA are: 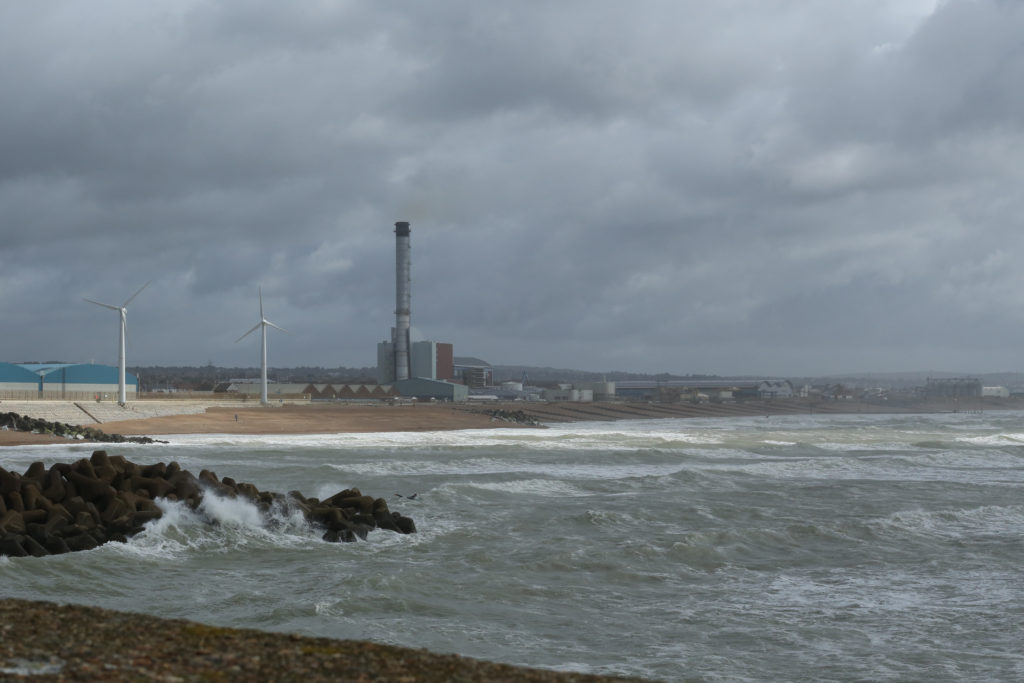 The following are the main terms used in LVIA:

The component parts of each of these factors are typically combined using matrices, and described using word scales. For example, ‘magnitude’ might be described according to a six-point scale (negligible, very small, small, medium, large, very large); each of these ratings would be defined in the assessment methodology.

The above factors are determined using a combination of quantitative (objective) and qualitative (subjective) methods, and are assessed using professional judgement.

LVIA can be carried out as part of the EIA process, or as a standalone landscape appraisal.

Where development is screened as requiring EIA, the LVIA will normally be an individual EIA topic (others including for example ecology, heritage, hydrology and soils). Often, the full LVIA might form a technical appendix to a summary EIA chapter. LVIA work can also inform site selection and consideration of alternatives, and EIA screening and scoping stages (for example, the LVIA consultant might provide preliminary information for an EIA scoping report).

The EIA Directive (The assessment of the effects of certain public and private projects on the environment (2011/92/EU)) states that ‘Development consent for public and private projects which are likely to have significant effects on the environment should be granted only after an assessment of the likely significant environmental effects of those projects has been carried out.’ The emphasis on likely significant effects is important. It means that LVIA work should be to proportional to the scale of the project being assessed and the nature of its effects. This is true whether LVIA is undertaken as part of the formal EIA process or as an informal standalone landscape appraisal. 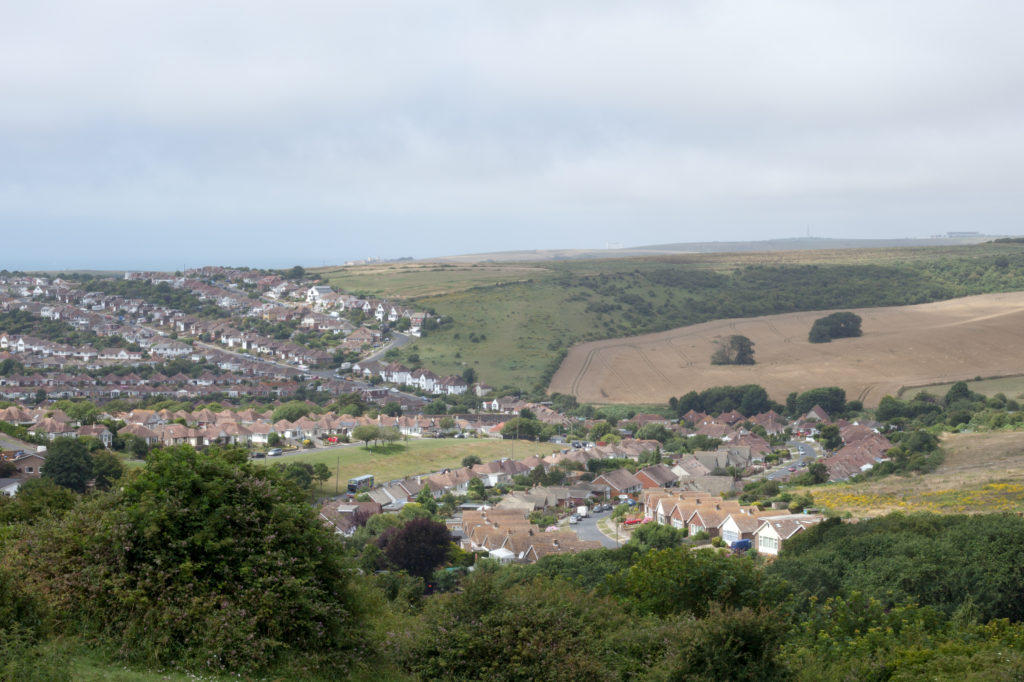 Photo: Sub-urban grain and the downland fringe near Brighton

This note has given a brief overview of LVIA, and some background and an explanation of what might be involved. If LVIA work is required, there will usually be a range of practical factors to consider, which could include for example:

If you want to find out more, browse through the Guidelines to Landscape and Visual Impact Assessment, or feel free to contact us for some informal advice about your project.