Paragraph 170 of the NPPF states: ‘Planning policies and decisions should contribute to and enhance the natural and local environment by…protecting and enhancing valued landscapes…’

We’ve had several projects recently where determining authorities have asserted that development proposals would be in conflict with paragraph 170 of the NPPF (as updated from paragraph 109) due to the site or context being a ‘valued landscape’. ‘Valued landscape’ is not defined in the NPPF and case law has been instructive in clarifying the situation.

Recent case law in relation to NPPF paragraph 170[1] (CO/4082/2014) and (CO/978/2016) is clear in distinguishing designated landscapes from ‘valued landscapes’. To be considered a ‘valued landscape’, a landscape needs to demonstrate physical attributes which take it out of the ordinary.

Factors which might be considered are set out in the table below, which is based on information derived from Box 5.1 of the Guidelines for Landscape and Visual Impact Assessment. This is also referred to in recent case law relating to ‘valued landscapes’ (CO/978/2016).

Table above: Factors which might be considered with respect to landscape value (adapted from The Guidelines for Landscape and Visual Impact Assessment, 2013, which is based on Swanwick and LUC, 2002)

Any development site would need to be assessed carefully according to the above factors on its own merits. Recent project experience indicates that, while there can be positive values associated with a site, it is possible that none may be such that the site should be considered a ‘valued landscape’. We have been involved in sites within open countryside in an AONB which are generally of positive character but which do not contain physical attributes which indicate that they should be considered a ‘valued landscape’.

Clearly, discussion of ‘valued landscape’ is a little academic outside of the context of a specific development proposal and its landscape. Determination of landscape value forms an important part of our LVIA methodology. Feasibility studies or landscape appraisals which form part of an evidence base for site promotion might also consider landscape value. If you wish to speak to us about a site where you think these or related issues may be important to the success of your project, please get in touch. 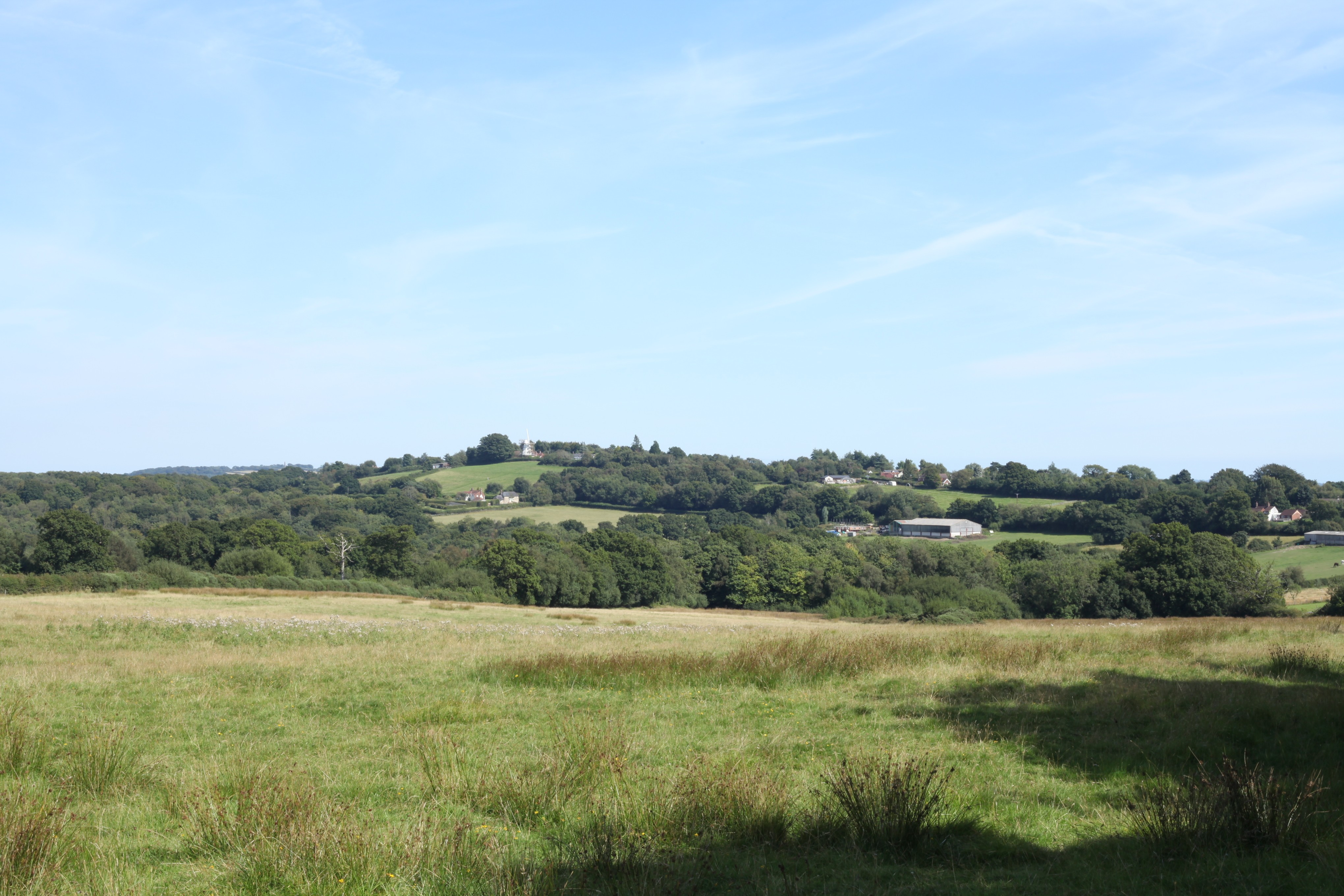 Photo: The High Weald in East Sussex – designated an AONB but not necessarily a ‘valued landscape’